RAS Aquaculture has potential to cut down on the killing of fetal cows to harvest their blood.  Salmon serum is the key, but only RAS allows us to collect the blood safely and ethically.

Our unique closed containment salmon aquaculture has potential to cut the demand of cow embryos and embryo blood for scientific research. The serum comes from cow embryos, sometimes living.

Fetal Bovine Serum (FBS) is the liquid fraction of clotted blood from a cow fetus, depleted of cells, fibrin and clotting factors, but containing a large number of nutritional and macromolecular factors essential for cell growth. Bovine serum albumin is the major component of FBS. It provides a myriad of growth factors which are critical to the maintenance and growth of cultured cells. It is widely sought out in the research, manufacture, and control of human and veterinary vaccines and biotech drugs. 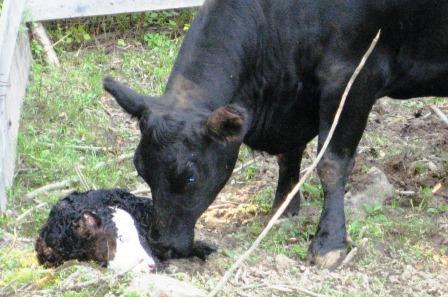 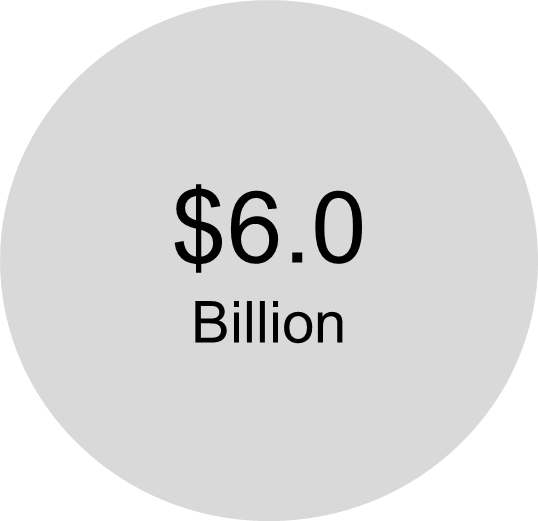 An alternative to FBS is Salmon blood serum. Otherwise an aquaculture waste product, salmon blood will add significant downstream value and provide Palom with additional revenue. The annual market size for FBS in the United States is approximately $2.1 billion, with estimates for the global market of $3.9 billion and sales at 500,000 liters in 2015. Substitution of salmon serum for FBS used in mammalian cell culture can be a significant potential revenue stream. Palom’s partners will also develop as a more cost-effective alternative to other fish serum products already in the marketplace which only target finfish cell culture.  Additional components produced in parallel to salmon serum, such as DNA, can readily substitute for products derived from other sources currently in the marketplace.

The bovine serum manufacturing sector is dominated by a few major suppliers such as Sigma-Aldrich, GE Hyclone, and Life Technologies. These companies account for over half of the plasma market, the remainder being serviced by a myriad of other mid to small size suppliers. Non-animal derived supplements are becoming more and more available,  but these lack the overall growth benefits provided by FBS and are targeted more for specific uses. Our partner has one fish serum product currently available on the market is targeted specifically for zebra fish cell culture applications. Another is formulated as a blocking agent and does not offer potential use as a cell culture growth supplement. 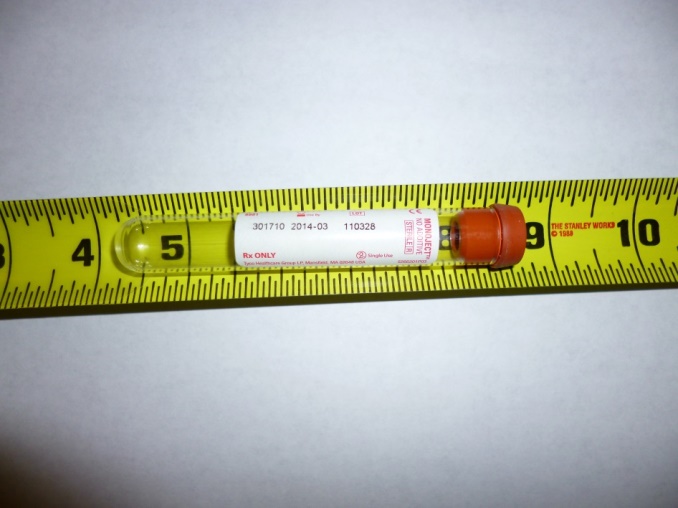 An aseptic collection of fish blood in significant quantities and methods for its preliminary processing are current capabilities with our RAS. Substituting fish serum for FBS in mammalian cell culture will require resolution of several technical issues such as potential toxicity and limitation of the time-frame during which fish serum can support mammalian cells. Overcoming these problems will be a major focus of the project effort towards the successful introduction of fish serum as an alternative to FBS. 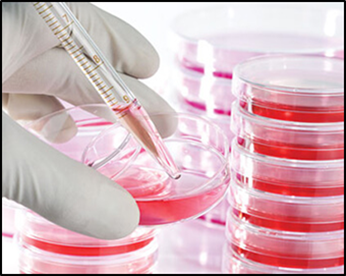 Several issues have been influencing the supply of FBS and creating an increasing need for alternative products. Palom Aquaculture has potential to cut the spread of infectious blood agents. Concerns over the potential transmission of infectious agents that affect humans, notably bovine spongiform encephalopathy (BSE), continue to influence source material.  Animal cruelty issues regarding the harvesting manner, as well as the overall number of animals needed (>1 million bovine fetuses annually), is still a concern. More recently, availability and quality control issues have plagued the global FBS supply. Reduction in cattle herd size due to droughts, has reduced availability of bovine blood, consequently leading to substantial increases in the cost of FBS. Current price for FBS from Australia and New Zealand, most affected by drought during the last few years, is currently over $1,600 per liter whereas FBS from the US costs between $300-$900 per liter, with significant price increases expected within the next 6-12 months.

Palom Aquaculture has the potential to cut the industry prices of blood DNA. Salmon red blood cells (RBC), a by-product obtained during fish serum production, can be utilized for the production of DNA. Two products derived from this DNA can be developed and marketed within a short time-frame as substitutes for DNA from other finfish sources. Current prices for such products range from $221 per 100 mg to $666 per 10 grams, depending on preparation. Palom's Partner has already completed significant work on these derivatives, but some additional work outlined in Phase-I will need to be met before a product introduction. Other potential applications of DNA, such as in nanotechnology, constitute new, yet unexplored revenue sources.